A few months ago I fielded a production inquiry that not only blew my mind with flattery, but may have been a “turning point” (pun intended, keep reading) for APM. The call was from Toyota, which is now our biggest client to date (and may be for awhile!)

The individual representing Toyota had found the APM website (www.aerialphotomedia.com) and was a fan of our work. As a result they wanted to partner with us to produce a unique video project for their Regional Dealer Conference which was being hosted at the Ritz Carlton Half Moon Bay in California. The slogan or motto for the conference: Toyota, the Turning Point.

The project request: fly a UAV around the property and broadcast the footage live, in real time, to a large format video screen inside the conference room (think movie theater size screen). At first, I thought to myself “yea right, that’s going to be impossible.” But as a new business always eager for work, my immediate vocal response was “no problem, we can definitely do that for you!” (mean while I’m screaming in my head, “how the hell am I going to do this!?”

After a few more moments of conversation and retiring the phone, I immediately went to work. After several hours of technical tinkering, the solution was developed. Further collaboration came in to play with Event Architects out of Santa Clara, which is the go-to production company that Toyota employs for projects on the West Coast. Their owner and Technical Director, John Demorest, was incredibly helpful and easy to work with. As a result, we produced an amazing video concept for Toyota.

The project was not without issue, at the last minute, we had a few live streaming issues, but after some crafty workarounds, the feat was finally accomplished and delivered as promised. Here is the live video that Aerial Photo Media produced and featured live for Toyota; make sure to watch it through the very end to see an incredible finish! 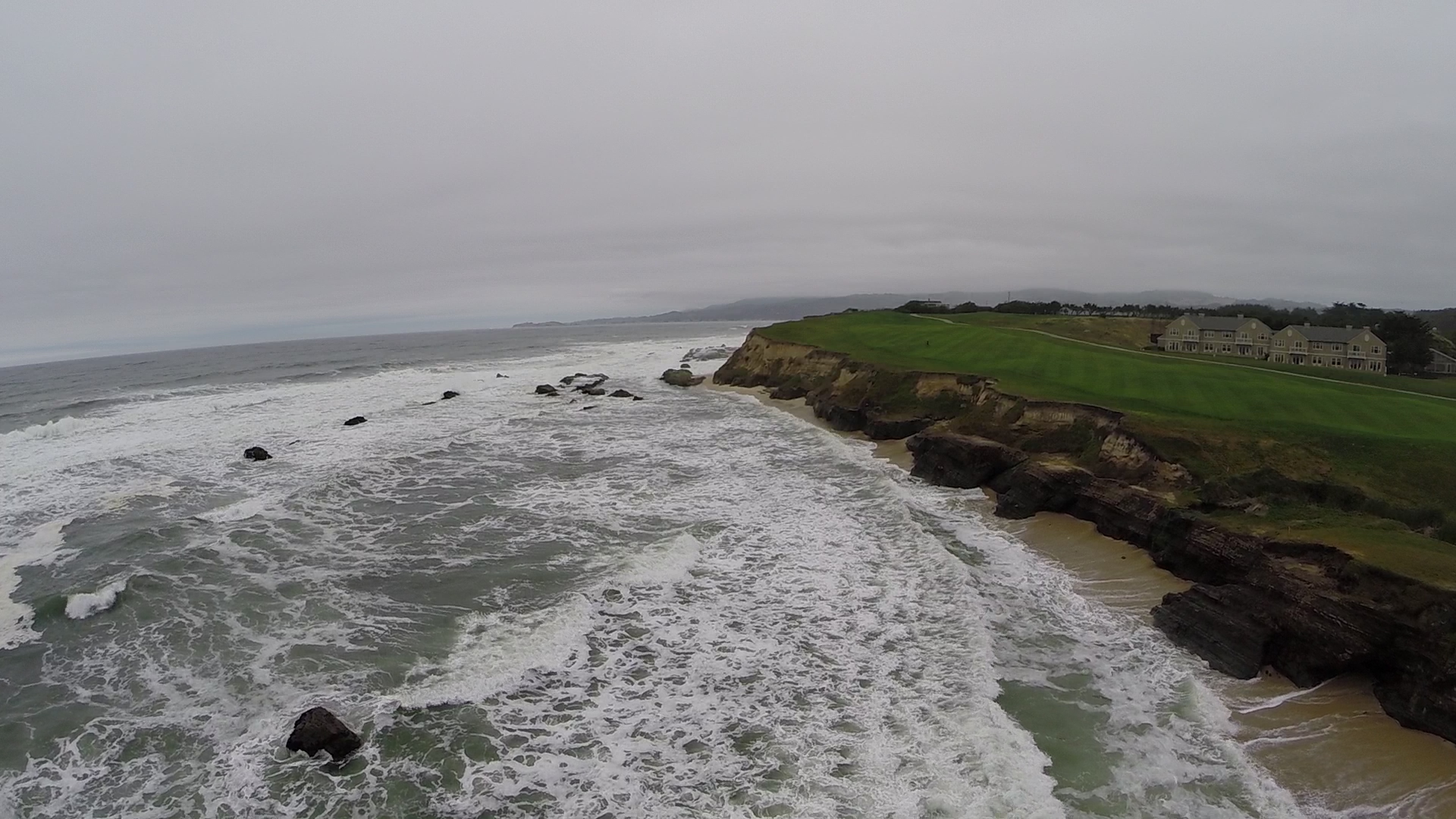 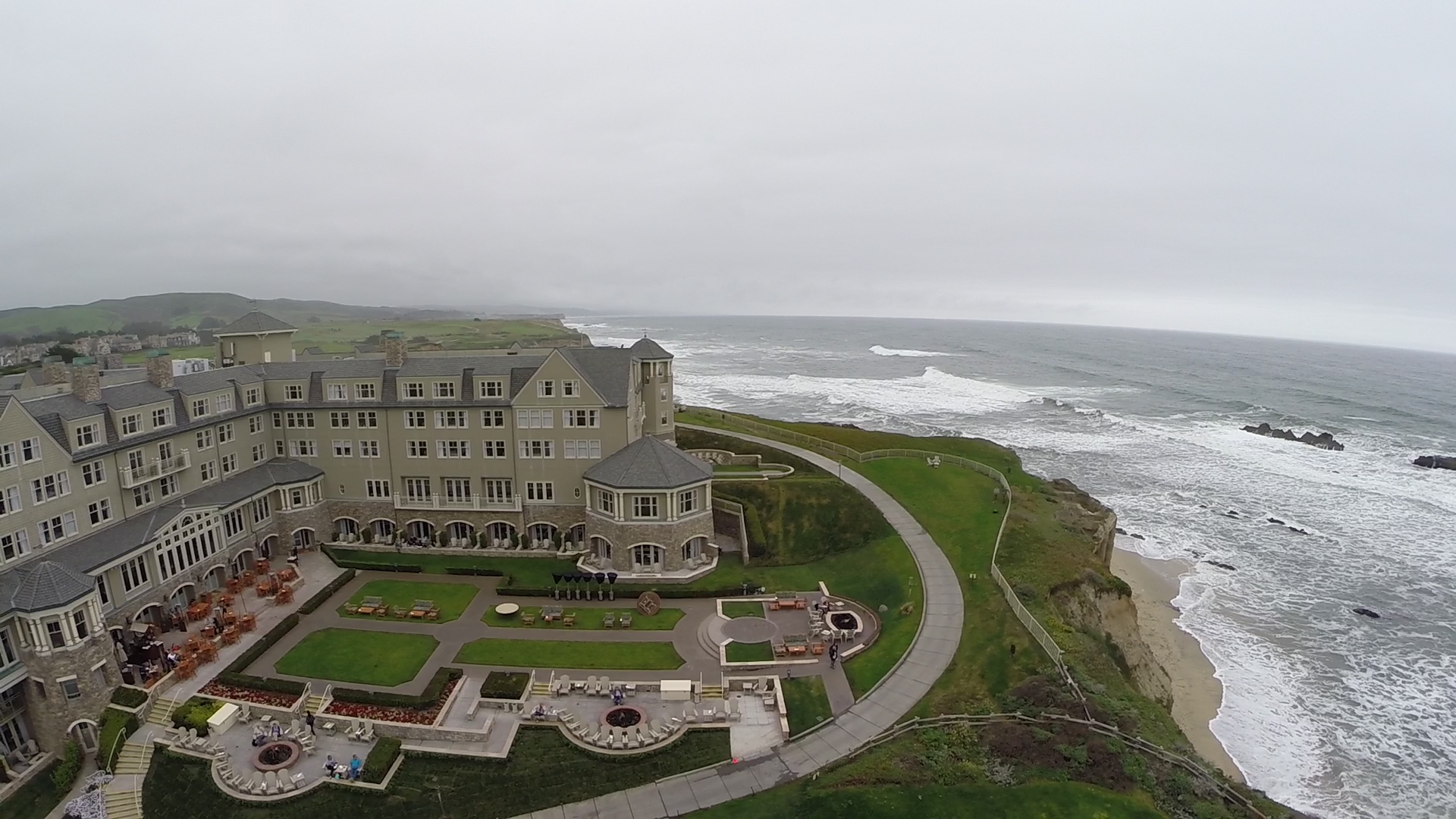