To hire Aerial Photo Media for your project, contact Darren at (707) 363 – 2489 or Darren@aerialphotomedia.com

During a career in Executive Management with Plumpjack Resorts, Darren was first exposed to the drone industry in October of 2011. Darren was appointed to chaperone a Florida based drone start-up that was filming a project at the Carneros Inn of Napa Valley. During this collaboration the idea that would eventually become Aerial Photo Media was implanted.

Upon this exciting time, the inception of the Drone Industry was very much in the infant stages of development. By April of 2012 Darren officially began designing the framework for Aerial Photo Media, building networks, and keeping up with the fast growing technology of commercial drones.

As of 2020, Aerial Photo Media is a well established and recognized aerial photography & video provider, serving clients across the globe with a proven track record of success. The primary markets include Production Companies, Wineries, Real Estate Brokerages, PR Agencies, and Development Firms.

As a well trusted and experienced provider of Real Estate Photography & Video, Darren has photographed over 1500+ listings and collaborated with hundreds of brokers and agents.

Over the past few years, high profile collaboration with production companies has included projects with Lionsgate, The British Broadcasting Corporation, Toyota, BBC News, Hulu, The Travel Channel, and NBC.

While Darren is the Sole Proprietor of Aerial Photo Media, he’s been fortunate enough to align himself with creative professionals to assist with web design, photography editing, video production, marketing, and social media management.

When you collaborate with Aerial Photo Media, Darren brings the “A-Team” to your project. 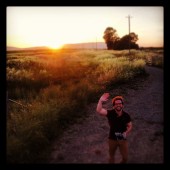 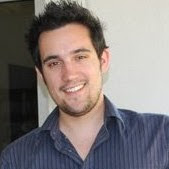 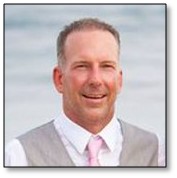 Some of our recent clients and partners: 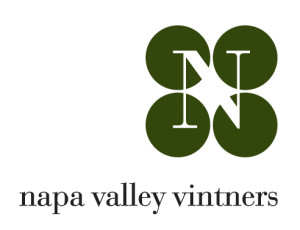 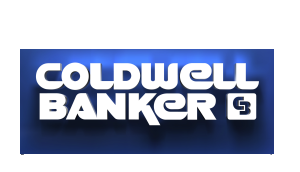 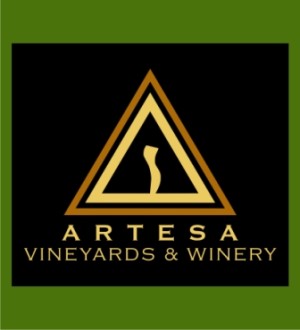 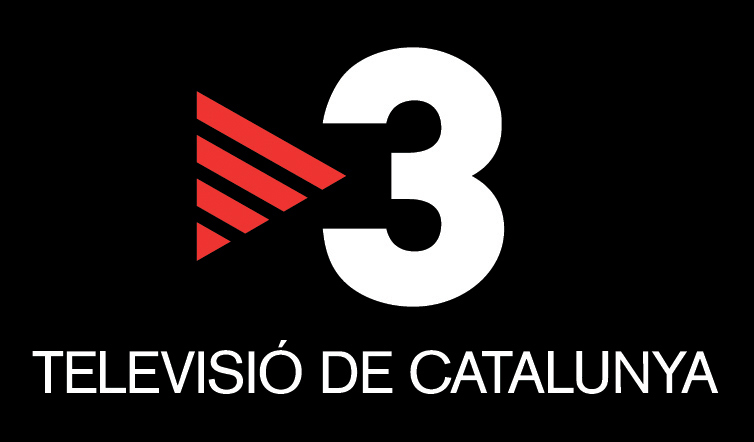 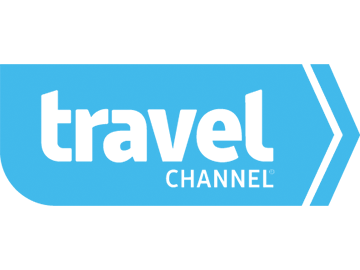